Gambians living in Sweden came together in Gothenburg to celebrate their 47th independence anniversary. The night started with an introduction of the special guest of honour which came ahead of time and took their position on the high table. Most of these people were treated with special attention by the crew of Skandik Afrik with world-class studio equipment which was brought to the venue by taking their pictures and giving them well-deserved attention.

Dee Tropics Crew took the stage and played various tunes of music from Africa, R&B, Hip-Hop, Reggae to dance hall. It was an eventful night that allowed the Gambians to showcase their traditional values on music and dressing. The program was broadcasted live on www.skandikafrik.com website for other teaming fans and friends of Gambians to see.

Scroll down to see some of the people that were at the event.

People in dressed in African attires; 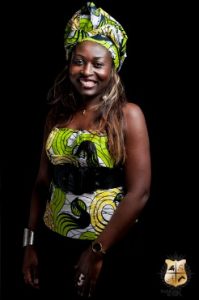 Claudele (owner of Salon Maxi Plus ) 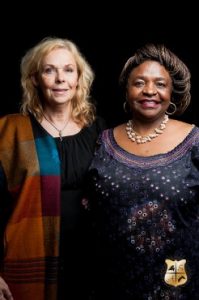 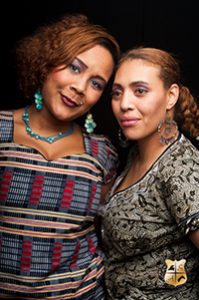 Alexandra and Saafi in their African attire 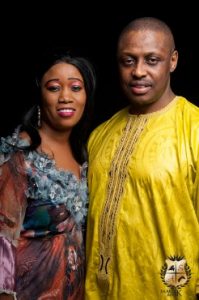 Dembah Bah and a friend 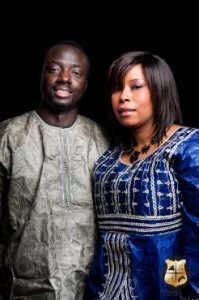 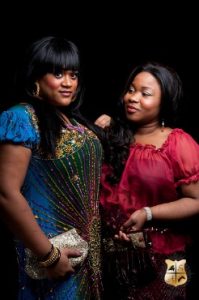 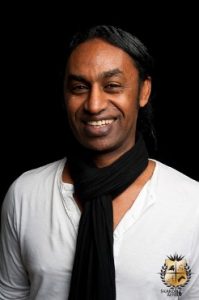 Mr Sofonias, smiling to the camera 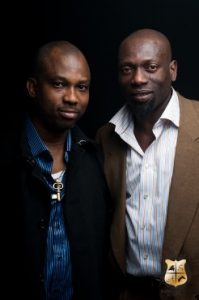 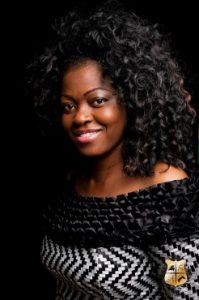 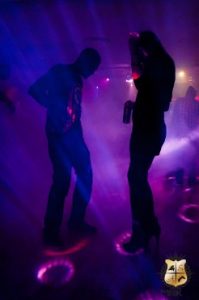 People having fun and dancing at the event 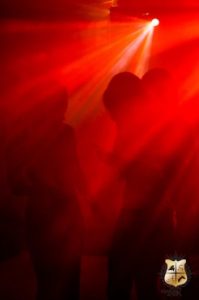